What Is Next Step?

It's a weekly, non-denominational Bible Study that challenges people to intentionally seek a deeper, more personal relationship with Jesus by studying God's Word.

For the first 15 years, Next Step met on Monday evenings in one location.  A few years ago, we de-centralized the study to meet on various days of the week, at different times of the day, in a variety of locations.

Each week, there's a lesson to prepare (traditionally it takes 1-3 hours of preparation each week) before you meet with your small group where you will review your answers and learn from one another.  In addition, you can expect to receive weekly emails from Mark with 5-7 minute video clips that reinforce that week's lesson.

Next Step Bible Study is not a church or a substitute, nor is it affiliated with any specific denomination.  We seek to provide another avenue for people to grow and then serve Christ wherever He directs, desiring to strengthen the church body by deepening the walks of individual believers.  Next Step is a ministry of LifeMark Ministries.

Sign up to join a Next Step Bible Study group near you!

"I've been in Next Step for 15 years, and it's been one of the most meaningful things I have ever done in my life. "

"Next Step offers the opportunity for me to have some discipline in my daily Bible Study."

"Next Step is a tremendous resource to help me dig into the Bible, listen to the Holy Spirit interpret it for me, and then to help me recognize the opportunities that are all around us!"

"This Bible Study came at just the right time in my life. I've been blessed above and beyond anything I could ever imagine. The study has allowed me to get back into God's Word after having left it for some time. It's also allowed me to meet and pray for the others in our small intimate group. "

"Next Step has allowed me to study God’s Word and gain more perspectives from the group setting. I enjoyed the questions that allowed me to dig deeper, research and really learn more about the Bible."

"Studying God's Word keeps us grounded and focused, and it allows us to take the role of spiritual leader in the family. It's something we can pass down to our kids -- to teach them the hope and purpose of our faith. " 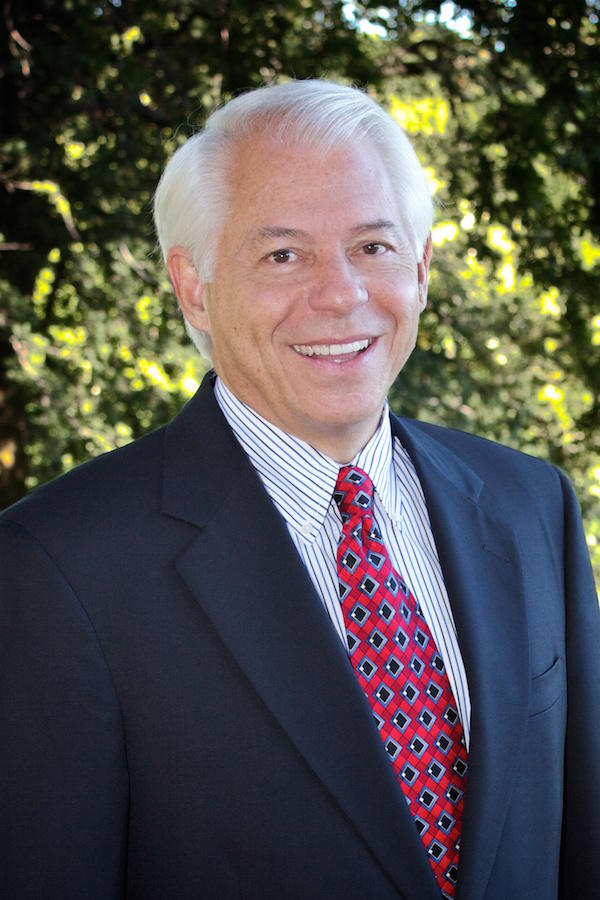 LifeMark Ministries was founded by Mark Schupbach, a businessman with a desire to use the experience, gifts, and talents he has been given by God to support and equip believers in their faith journey.

Mark's involvement with church and ministry began more than 30 years ago.  He taught Bible Study Fellowship in Dallas for nine years, and He founded Next Step Bible Study in 2003.  In 2013, Mark expanded his ministry involvement with the founding of LifeMark Ministries, a discipleship ministry that focuses on the practical application of God's Word in the lives of believers.

He has served as an elder and president on three church governing boards as well as numerous non-profit boards, including: The TurnAround Agenda (Dr. Tony Evans) and Insight for Living (Dr. Chuck Swindoll).  He also served on the President's Council at Dallas Theological Seminary for nine years.

Mark has been married to his wife, Marty, since 1969.  They have three married daughters and six grandchildren.